It’s no secret that there are a lot of groups of people out there that are interested in acquiring as much personal information as possible. Although the internet has brought humanity many gifts, there are always going to be some caveats, and one of the most prevalent right now is the loss of digital privacy. Governments and large corporations across the world are harvesting user data at an incredible rate.

This is why more and more people online are deciding to take their privacy into their own hands, cutting off the flow of data to third parties. This process can be made that much easier for the user willing to make use of the following privacy-centric software.

There is a lot to like about Linux and the many distributions that it has spawned over the last 3 decades. Although it runs most of the world’s servers, it’s not nearly as popular among home users. For the most part, Linux distributions are inherently more private than Microsoft’s Windows.

Some, like Fedora, might have optional telemetry, but this can easily be opted out of. There’s no incentive for most of these Linux-focussed companies and groups to harvest user data, and when it is done so, it’s usually done anonymously. Windows has come under serious scrutiny over the last few years due to the amount of data that they send from personal computers back to their servers.

Because email remains one of the world’s most popular means of communication, many email companies will actually scan the contents of their users’ emails and use that information to form advertising profiles. This, among other reasons, are why it’s never been more important to switch over to an email service that promotes privacy. Proton Mail is the most popular in the world at the moment, with strong security and privacy practises, along with the bonus of the company being situated in Switzerland, a country that’s known for having some of the best privacy laws and regulations in the world. 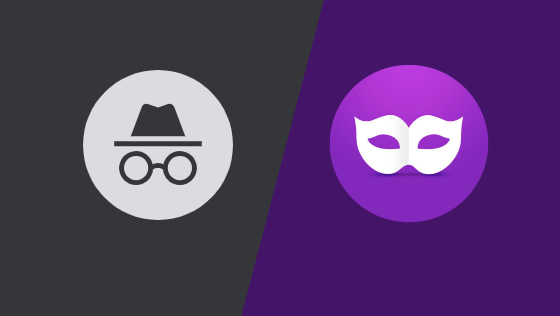 There is no other single piece of software that collects quite as much data as a browser does. Google’s Chrome – which currently dominates the browser market share – is proprietary software that’s known for keeping close track of its over its billions of users.

Google uses this information for advertisement purposes, but it’s not that rare for the government to force Google through court orders to release certain information about a person. Chrome is designed from the group up to capture as much data as possible for whomever is using it, including real-time tracking and telemetry – they know what you’ve been searching for, the sites that you use, whether you like to play online bingo Australia games and so much more.

This kind of data harvesting has contributed to so many people advocating for the usage of privacy-focussed and open source browsers, with Firefox being the best of them all. Others can also be used, like Brave, but many privacy advocates believe that Brave’s chromium base is a problem worth considering.