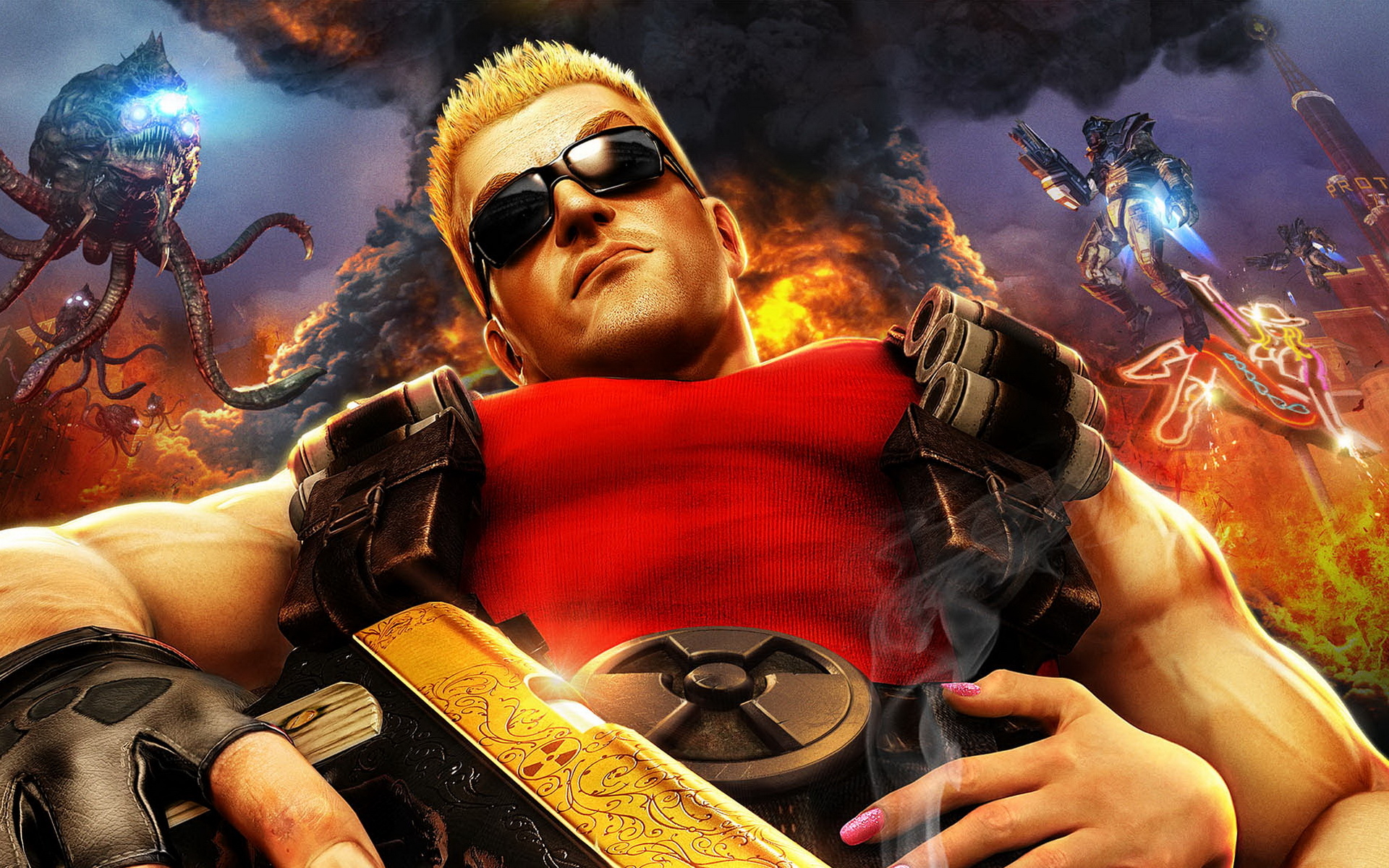 Most Controversial Video Games Of All Time

Lest it be forgotten, there was a time when Night Trap was seen as a controversial game. Play it today and laugh hysterically at the cheesy writing and the unbearably 90s acting, all topped off with a light sprinkling of tongue in cheek horror. But, apparently, back in the day Night Trap was too much for 90’s parents to handle.

Today the Mortal Kombat franchise revels in some of the most grotesque violence possible. Only, since the violence is so over the top most laugh at it, rather than being genuinely offended. Isn’t it strange how times change?

With that being said, here are the most controversial games in history.

Speaking of Night Trap, it and Mortal Kombat were responsible for the Entertainment Software Ratings Board (ESRB.) The decision is a bit more understandable as far as Mortal Kombat is concerned, given that some pretty extreme violence is depicted. Sure, violence that is laughable when compared to the Mortal Kombat of today. But nothing like that had been seen back in 1992.

Anyone that was a teenager when Carmageddon released probably remembers the game fondly. Yes, it’s the one where the player is given points for riding over pedestrians. A grim idea, but all presented with such comedic, over the top glee that the violence just comes across as silly fun.

Germany didn’t think it was so silly, forcing censorship. Brazil banned the game outright. All rather absurd today, given that GTA 5 depicts pedestrians getting run over far more realistically. Heck, these days someone can head online and check out the online pokies NZ live on their phone. Who even bats an eye at vehicular manslaughter in games anymore?

Of all the supposedly controversial games on this list, Custer’s Revenge really is despicable. In 1982 developers Mystique were clearly aiming to outrage as many people as possible, banking on the idea that controversy would lead to more sales. The tactic worked.

Custer’s Revenge depicts General Custer assaulting Native American women, and no more need be said about the genuinely insulting game than that. It was the first video game to ever be forcefully removed from stores.

Postal released in 1997 to general outrage, depicting a mentally unstable individual going on a murder spree. Again, the idea of the developers was probably to drum up as much purposeful controversy as possible. Postal 2 released to equal levels of controversy in 2003, though the game was far more self-aware and comedic in tone than its predecessor.

Hatred came along in 2015, following almost the exact same gameplay formula as Postal. Again, controversy was sparked. Only in the case of Hatred it really wasn’t clear if the tone was or wasn’t supposed to be taken seriously. Either way, Hatred was briefly pulled from sale on Steam, only to later be reinstated.

With both Postal and Hatred, essentially very mediocre games managed to achieve notoriety based on controversy alone. Will the time ever come that controversy doesn’t also equal commercial success? Probably not.