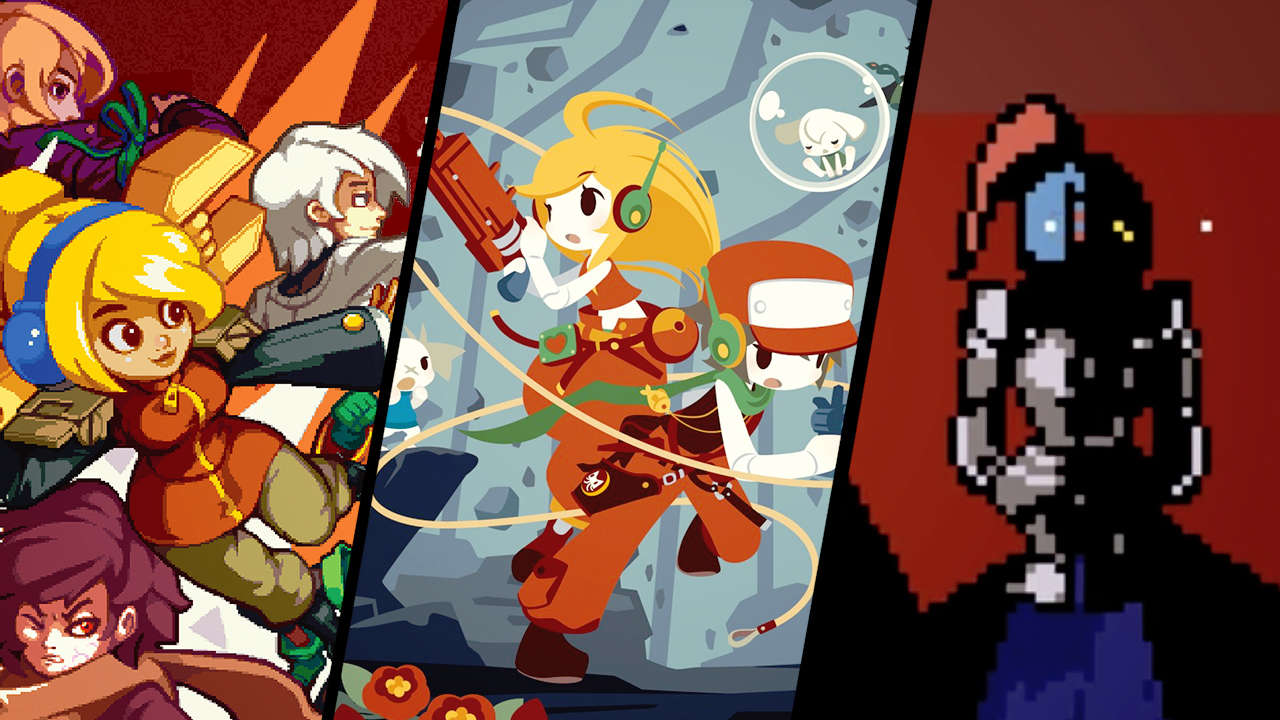 Most of the games that we know and love were created by entire teams. Take a look at the credits of the latest Witcher game, as an example – there are entire departments devoted to art, to sound, to physics, and more. And it shows, as the Witcher 3 is one of the most complex and well-developed games ever made, offering countless hours of entertainment.

But not every game in the world needs to be made by teams of people; in fact, some of the most well-known titles of all time were made by solo developer who poured all their creativity and passion into their projects, and it immediately shows.

Stardew Valley was released to widespread acclaim, and to this day remains one of the most well-received games of all time. The player assumes the role of a farm owner who must try and bring his farm back to life while also going on a number of adventures. Initially based on Harvest Moon, Stardew Valley was the creation of Eric Barone, who generally goes by the name ConcernedApe. It started as nothing more than a side project, but quickly evolved into one of the best indie games available on most platforms.

Undertale was an otherwise unassuming game released during a time when everyone was going crazy over bigger AAA titles. But it didn’t take long for gamers to find the value in Undertale, and while it may not have next-generation graphics, it offered a unique, heartfelt story that really transformed it into a favourite among millions of players across the world. Toby Fox is the developer behind Undertale, and grew up producing ROM hacks for a number of well-known games, including such titles as Earthbound.

Lucas Pope is the developer behind two successful titles, which he had worked on after being a systems programmer and game development company Naughty Dog, where he helped created both Uncharted: Drake’s Fortune as well as Uncharted 2. After leaving from the position, Pope decided to work on his own games along with his wife. They would develop Mightier, which slipped under the radar somewhat. But it was Papers, Please that really skyrocketed Pope and his wife into the limelight, and is widely considered to be one of the best 2D games ever made.

Originally launched on the Xbox 360 in 2012, although it was released on PC a year later and then on mobile in 2015. Players control Dust and go on an incredible adventure to stop an evil general. Developed by Dean Dodrill, it’s considered to be among one of the very best games ever made, with a devoted audience whose passion is only matched by fans of Australian Open odds betting. Dodrill is responsible for creating the entirety of the game and taught himself everything that he needed to know to make the game, including sound design and art. Originally meant to only take three months, he would eventually finish the game four years later.